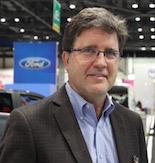 Charlie is a thorough professional in our business, with a background that includes key positions at Kelley Blue Book, J.D. Power and Motor Trend. He’s currently the Creator and Host of The Flying Car show…covering the transformation of transportation. Since Charlie relocated to his native Marin from Southern California where he was on the board and active in developing programs for Motor Press Guild. He has also performed the same tasks while on the board for WAJ. Contact Charlie at President@WAJ.ORG. 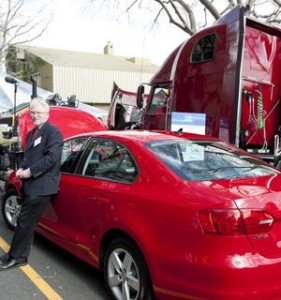 Michael has worked as the editor in charge of a monthly enthusiast magazine, 4Wheel Off Road Magazine, reporter/photographer for a weekly newsmagazine and a daily newspaper, assistant editor for automotive and motorycle trade magazines as well as freelance work for a variety of publications and broadcast outlets. Currently he isI an editor of the Clean Fleet Report, a consumer website covering the electric car and alternative fuel vehicle space, as well as contributing to magazines such as Innovation & Tech Today, and appearing as an automotive expert on television and radio. Michael has served WAJ as President and Media Day Chair & Co-Chair as well as having organized the Future Cars/Future Technology and Silicon Valley Reinvents the Automobile programs. Contact Michael at WAJT@WAJ.ORG. 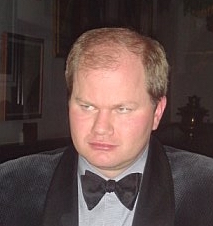 Anton Wahlman is an investor who makes a living gambling in the stock market, making bets for and against automotive and other companies. In addition, he publishes on technology, automotive and politics for TheStreet and SeekingAlpha. In the past, he was an analyst on Wall Street 1996-2008, focusing on communications technology companies. He pursued his undergraduate studies at Georgetown University and his graduate level studies at Johns Hopkins University.  Contact Anton at  Secretary@WAJ.ORG.

Alex produces detailed automotive videos for the Alex on Autos YouTube channel and his own website. He is also a regular contributor to The Truth About Cars. As a working journalist covering automotive products and news.  Alex joined WAJ in 2012 and this is his first time serving on the board. His background in technology and technical writing has proven extremely helpful in his career as an automotive journalist. As a result of his prior experience, he enjoys writing and filming pieces that explain modern automotive technology from new transmission designs to the latest infotainment gadgets. Alex says that his recent transition from the written word to video has been a rewarding (and sometimes trying) experience. Outside of the journalism world his time is divided between IT consulting, fleet vehicle consulting and a project that will last a lifetime: building his own home in the Santa Cruz Mountains.  Contact Alex at Events@WAJ.ORG. 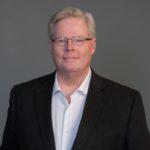 Mike is a native Californian and very nearly a lifelong broadcast journalist (since the age of 15).  In Reno, Nevada in the 1980s, he had the good fortune to work with the late Autoweek publisher Leon Mandel, which led him to pursue automotive journalism in the 90s.   In addition to being the News Director and afternoon co-anchor at NewsRadio KFBK in Sacramento, Mike is the Publisher and Editor of TireKicker, an online automotive site he founded in 2008.  Prior to that, Mike produced and hosted seven seasons of a half-hour automotive magazine show on an independent television station in Phoenix, Arizona.  Contact Mike at  Membership@WAJ.ORG. 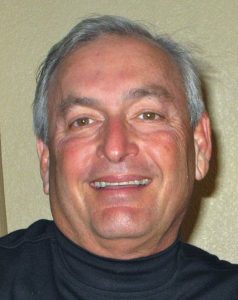 Gary is a seasoned Silicon Valley Veteran who has held executive positions at major corporations such as Apple and Microsoft, and other valley startups.  A life-long gear-head, he has owned a dealership, and is an avid amateur racer.  Currently he is involved in the electric automobile and autonomous vehicle industry as a consultant and journalist.  He is the founder of the San Francisco Bay LEAF owners club, and is formerly the Porsche Club of America, Zone 7 Concours Chairman.  Gary became interested in automobile journalism several years ago, and currently writes for eBay Motors Blog, Clean Fleet Reports and several other EV-centirc blogs.  Contact Gary at Communications@WAJ.ORG. 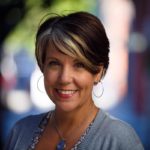 Emme Hall is a reviews editor for Roadshow where she dives into the tech of all the latest and greatest on the road today. She joined WAJ in 2015 and is excited to be on the board, hoping to provide fun and informative guests for future meetings.  When not hooning about on the pavement in her 2004 Mazdaspeed Miata, Emme can be found in the dirt, campaigning air-cooled Volkswagens in races like the Baja 1000 and the Mint 400.  She has podium-finished in the Rebelle Rally, a seven-day off-road navigational rally using only a compass and a map, and placed in the top 5 in the Gazelle Rally, a similar event that takes place in Morocco. Contact Emme at Programs@WAJ.ORG.