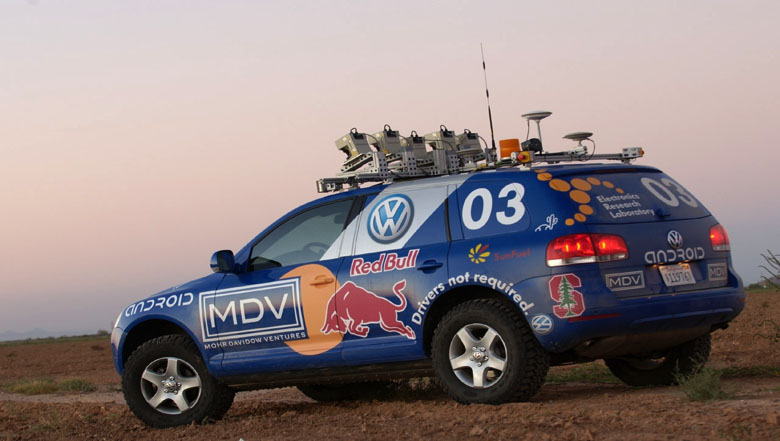 Western Automotive Journalists (WAJ), in conjunction with SAE International’s Mid-Cal Section, will host an event, “Silicon Valley Reinvents the Automobile” on Tuesday, March 5th, 2013, at the Blackhawk Museum in Danville, CA. The subject is nothing short of a reality check on the evolution of the automobile since Silicon Valley entered the car business. Almost all of the automakers worldwide have established a presence in Silicon Valley, listening and learning what the tech community it up to.

What’s been learned has been absorbed and has migrated into the cars we’re driving today and will likely have an even greater impact on cars of the near future. At this special meeting we will be highlighting technology and human interaction with technology as it relates cialis pas cher to the vehicle, specifically looking at what has been and is being developed in the Bay Area, including everything from infotainment, autonomous control, batteries, safety equipment, the connected car and more.

The program will feature a panel discussion from representatives of the auto industry’s Silicon Valley labs, a keynote speaker addressing what this “reinvented automobile” might be like and an audience of automotive journalists and industry professionals. The program will also feature displays and demonstrations from auto companies. Displays outside the museum will begin at 2 p.m., including Stanley, the fully-automated Volkswagen Touareg that won the DARPA Grand Challenge in 2005, the latest advanced vehicle project from engineering students at San Jose State University, a Volkswagen Jetta TDI that has been running on algae-based biofuel for the past year and a 2013 Ram with the UConnect system, named the 2012 Technology of the Year by AOL Autos.

In addition to the display vehicles, a ride-and-drive hosted by Volkswagen will demonstrate some of the features developed in Silicon Valley found in a Jetta Hybrid and Beetle TDI.

The panel discussion, moderated by Wired Magazine’s Damon Lavrinc, will start at 3:30 p.m. and include Catherine Lovazzano, a San Francisco-based “futurist” (Senior Manager, Consumer Trends and Foresight) for Chrysler/Fiat; Dan Phillips, who’ll be giving the first public report on Solazyme‘s year-long 100% algal-based biodiesel project with Volkswagen, Chunhee Lee, deputy director of Volkswagen’s ERL in Belmont (CA) and others. There will be additional panelists. After a Q&A session, the panel will conclude at 5 p.m. A social hour will give attendees a chance to review the afternoon’s discussion and tour the museum.

Dinner and keynote will begin at 6:15 p.m. Sven Beiker, executive director of Stanford University’s CARS program, will speak on “What Silicon Valley can offer the auto industry” and Andrew Smart, director of society programs and industry relations for SAE International will address “What automotive engineers need from Silicon Valley.”

Time will be allotted for a vigorous question-and-answer period.